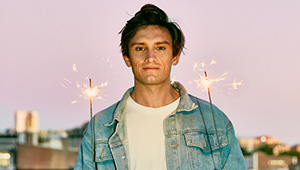 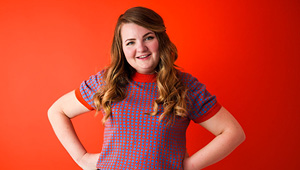 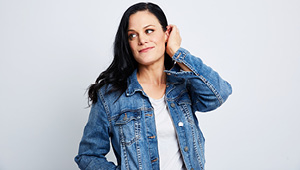 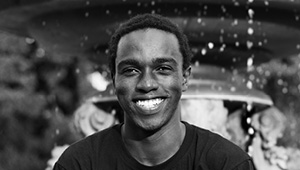 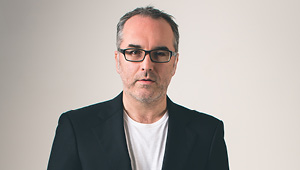 You know Wil Anderson as the host of ABC’s most popular show Gruen, and from his podcast Wilosophy, but it’s on stage where Wil feels most at home. Astute and hilarious, Wil has won the People’s Choice Award for a record six times at the Melbourne Comedy Festival. Wil is simply as good as comedy gets in our part of the world.

Sam Taunton is known for his captive storytelling and quick-fire punchlines that have seen him emerge as one of the most in-demand comedians in the country. Sam is a regular on The Project, has a weekly segment on Triple j and in 2019 he went international premiering his solo show at The Edinburgh Festival Fringe.

Danielle Walker is a strange, if not perhaps slightly deranged comedian known for her dark and twisted everyday observations and stories. Danielle’s first hour long stand-up show won her the Best Newcomer Award at the Melbourne Comedy Festival in 2018. Danielle is a fresh face to watch!

Alex Jae is known for her unique style and ability to surprise audiences, juxtaposing her bubbly girl-next-door appearance with a darker, hilarious edge. A comedy festival regular, she can be seen on Channel Ten and Thirty The Series, and heard co-hosting The Ladies Guide to Dude Cinema podcast with Bec Charlwood.

Host Justin Hamilton has carved out an incredibly successful career as a stand-up comedian, writer and stage director, working across podcasts, radio, and television. The Arts Monthly named him Comedian of the Decade, and in 2019 he won Best Comedy at the Adelaide Fringe Festival.