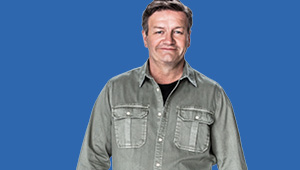 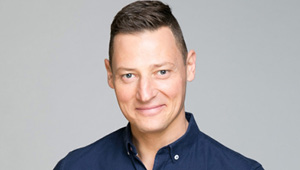 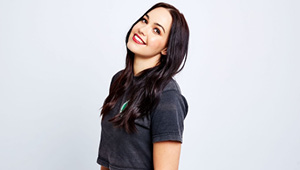 Lawrence Mooney is a stand-up comedian widely regarded by fans and peers as one of the funniest of the funniest. His brutally honest and hilarious insights earned him Best Show at Sydney Comedy Festival 2015 and a Barry Award Nomination for Best Show at the Melbourne International Comedy Festival 2015, and he has continued to be ruthlessly hilarious each year since. He currently makes the nation laugh each day through on Triple M.

As one half of Merrick and Rosso, Merrick Watts took triple j to ratings highs and built a cult TV fan base with shows on Nine, Ten and the Comedy Channel. On his own, Merrick has carved out a new course as an actor (Underbelly) and comedian, touring a solo show (Man of the House), starring in the smash hit SAS Australia and appearing on Thank God You’re Here, The Project, and Network Ten’s Studio 10.

Combining quirky charm with virtuoso violin, emerging comedian Floyd Alexander-Hunt was a New South Wales finalist for RAW Comedy in Australia in 2019 and was cast in the prestigious Melbourne International Comedy Festival Comedy Zone for 2020, which will now go ahead in 2021. She has studied with Philippe Gaulier in clown and character, and trained and performed at Second City and Improv Olympic in Chicago. She frequently performs to sold-out crowds in Sydney’s biggest rooms including the Comedy Store, the Comedy Lounge and Enmore Theatre.

A comedian who celebrates the quirks of living in a multicultural society, Tahir is perhaps best loved for his breakout role as Habib on legendary sitcom Fat Pizza. He has also appeared on Housos, Swift and Swift Couriers, Rove Live and countless other TV shows, and was the creator of the Logie-nominated Here Come the Habibs.